The challenges faced by modern universities are founded before the requirements of companies correlativity between practice and education, and even before the internationalization and integration of research processes that are essential for economic development and social value system.

This process officially started with the signing of a joint declaration by the European Ministers of Education in Bologna in 19 June 1999. The declaration was signed by 29 countries, referring to the reform of higher education in Europe, and hence is known as the “Bologna process”.

The Bologna process is a series of documents and declarations, beginning with Magna Charta Universitatum (18.09.1988), presenting the basic principles of the establishment, construction and activities of universities, and followed by other documents relating to the educational process as : the Lisbon Convention (1997), the Sorbonne declaration (1998), the Bologna declaration (1999), Salamanca Convention (2001), Prague (2002), Berlin (2003), Bergen (2005) and London (2007) communique, the conference in Leuven ( 2009), Budapest and Vienna (2010).

Signing the Bologna Declaration Republic of Macedonia has undertaken to accept the principles of the Magna Charta Universitatum, which mostly means readiness which our country manifests the sole intention to achieve common goals in the field of higher education in the EU.

Bologna process in higher education is based on two main cycles of study: a) undergraduate (first cycle) and b) postgraduate (second cycle). 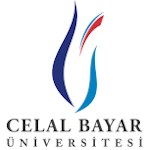 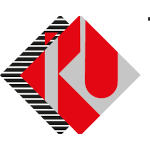 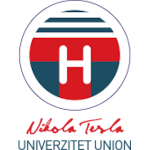 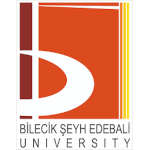 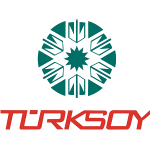 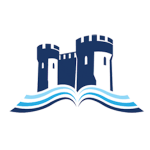